It’s our pleasure to welcome another new hire to Oracle Vision. We’re pleased to introduce you to Sam Brown, our newest Junior Engineer who joined us in June 2022. We sat down with him to find out more about who he is and what he’s looking forward to as an Oracle team member.

Before working with us, Sam spent time as a retail assistant and also worked as a caretaker in a school — which is where we first met him. He said it was really great to have met some of the engineers while working there as it gave him an insight into the people and culture already.

So, when an opportunity came up to join the team he jumped at the chance. Once he knew he’d been successful, he started looking forward to learning more about the procedural ways that Oracle works and how to build on customer relationships. Sam loves the access control side of the business but is relishing learning all about new processes and industries that he wasn’t familiar with previously.

Sam has plenty of ambition, with his sights firmly set on becoming a fully qualified engineer and being able to build up from there. He wants to learn more about the different sites and support customers with lots of different scenarios. He wants to reach a point where no matter where he goes, he can identify issues within sites as second nature. Sam said if our customers are happy then he can stand back and look at a job with pride and think about the people he’s helped with his work.

Although new to the business, Sam has already experienced what it means to be a part of the Oracle Vision family. He said no matter who you ring for help, they’re always willing to take the time to explain things and that everyone looks after each other. There’s been plenty of shadowing and learning during his onboarding process. What Sam feels really comfortable with is that the engineers he’s asking questions to have been in his shoes; they’ve gone through the same route as him. Sam describes working at Oracle as welcoming, relaxed and comfortable — words which we couldn’t agree with more.

A man of many talents

Something people may not know about Sam is that he’s very outdoorsy and a scout leader to boot, and has been scouting since he was six years old. He’s travelled all over the world with the scouts, including Switzerland and a jamboree in Japan. Scouting gives him the opportunity to do things he probably wouldn’t do otherwise, such as rock climbing and camping. It’s also where Sam met his girlfriend of four years — she is a scout leader too. He said scouting has helped give him the ability to build relationships with people; a skill he now brings into his work with us.

We asked Sam if he could spend the day with anyone, living or dead, who would it be and what would he do. He told us he’d go camping in the jungle with David Attenborough and ask him questions about everything he’s done in his life.

We couldn’t forget the all-important quick-fire round:

We have a fantastic team here at Oracle Vision – learn more about the rest of the crew. If you’d like to join us, check out some of the fantastic opportunities we have currently available on our careers page. 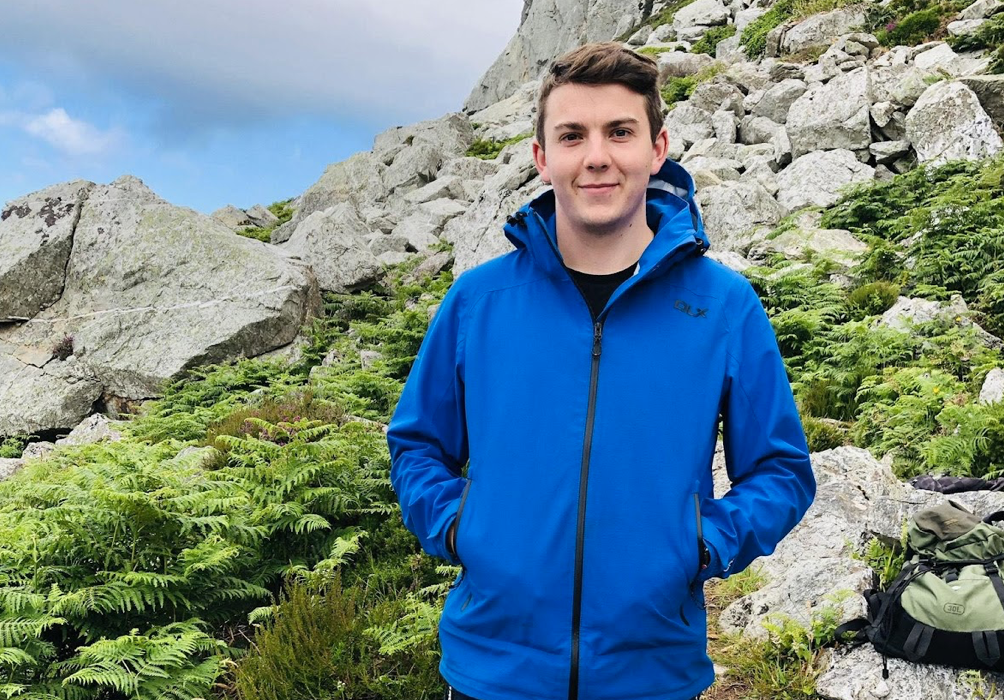